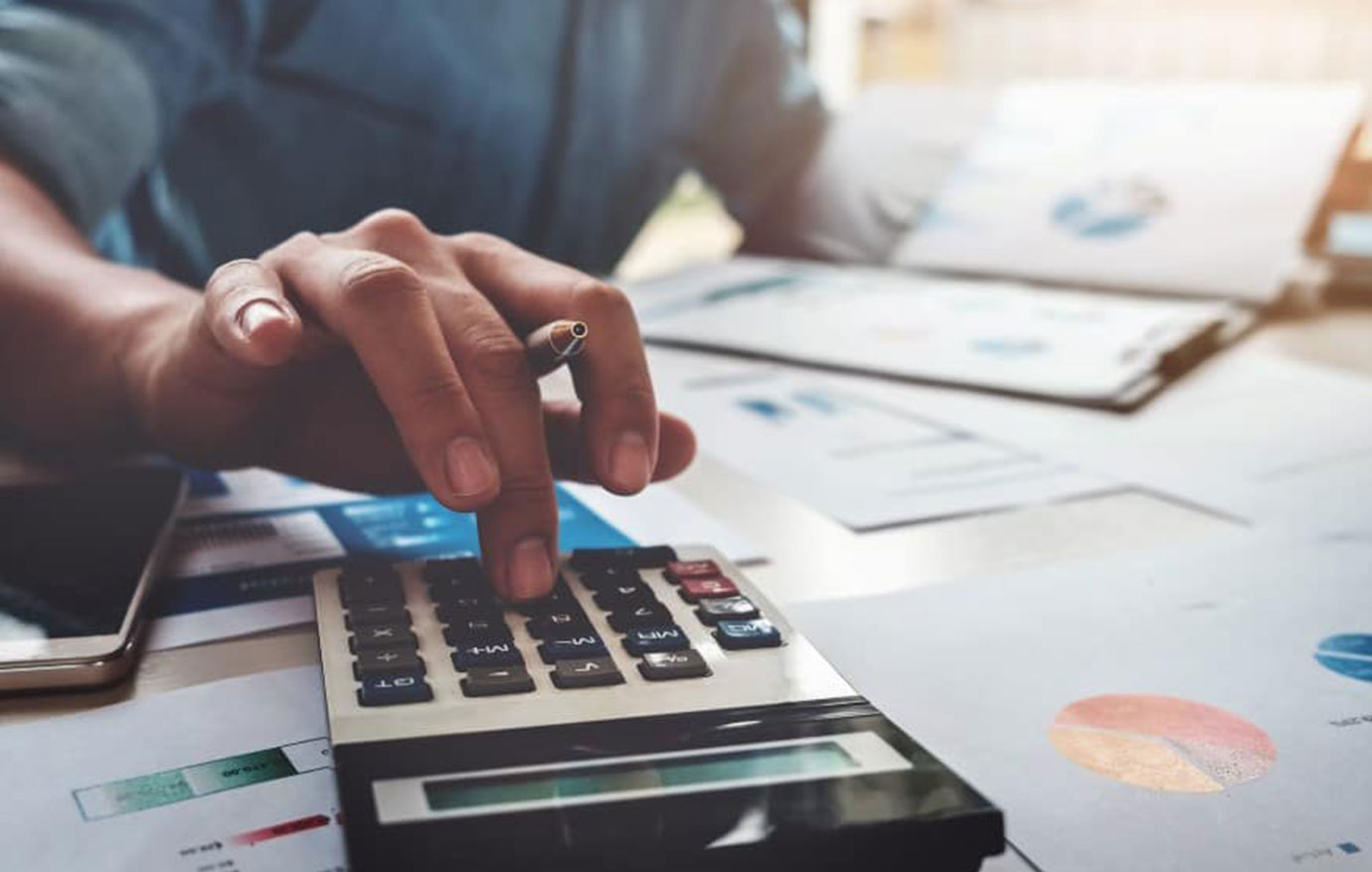 THE COUNTRY’S trade-in-goods deficit widened to three-month high in March as merchandise import growth continued to outpace the growth in exports, the Philippine Statistics Authority (PSA) reported this morning.

Preliminary PSA data showed the value of merchandise exports grew by 5.9% to $7.171 billion in March, easing from 15.8% growth in February and 33.4% in March last year.

This was the lowest pickup in five months or since the 2% pace in October 2021.

This matched January’s pace and the lowest in five months or since the 25.2% growth in October last year.

This brought the trade-in-goods deficit to $5.004 billion in March, almost double the $2.759-billion gap a year ago. It was the widest trade gap since December last year’s $5.273-billion shortfall.

In the first quarter, the trade gap further yawned to a $13.892-billion deficit, wider than the $8.345-billion gap registered in the same period last year.

For the three-month period, exports rose by 9.8% year on year to $19.418 billion, above the 6% growth projected by the Development Budget and Coordination Committee this year.