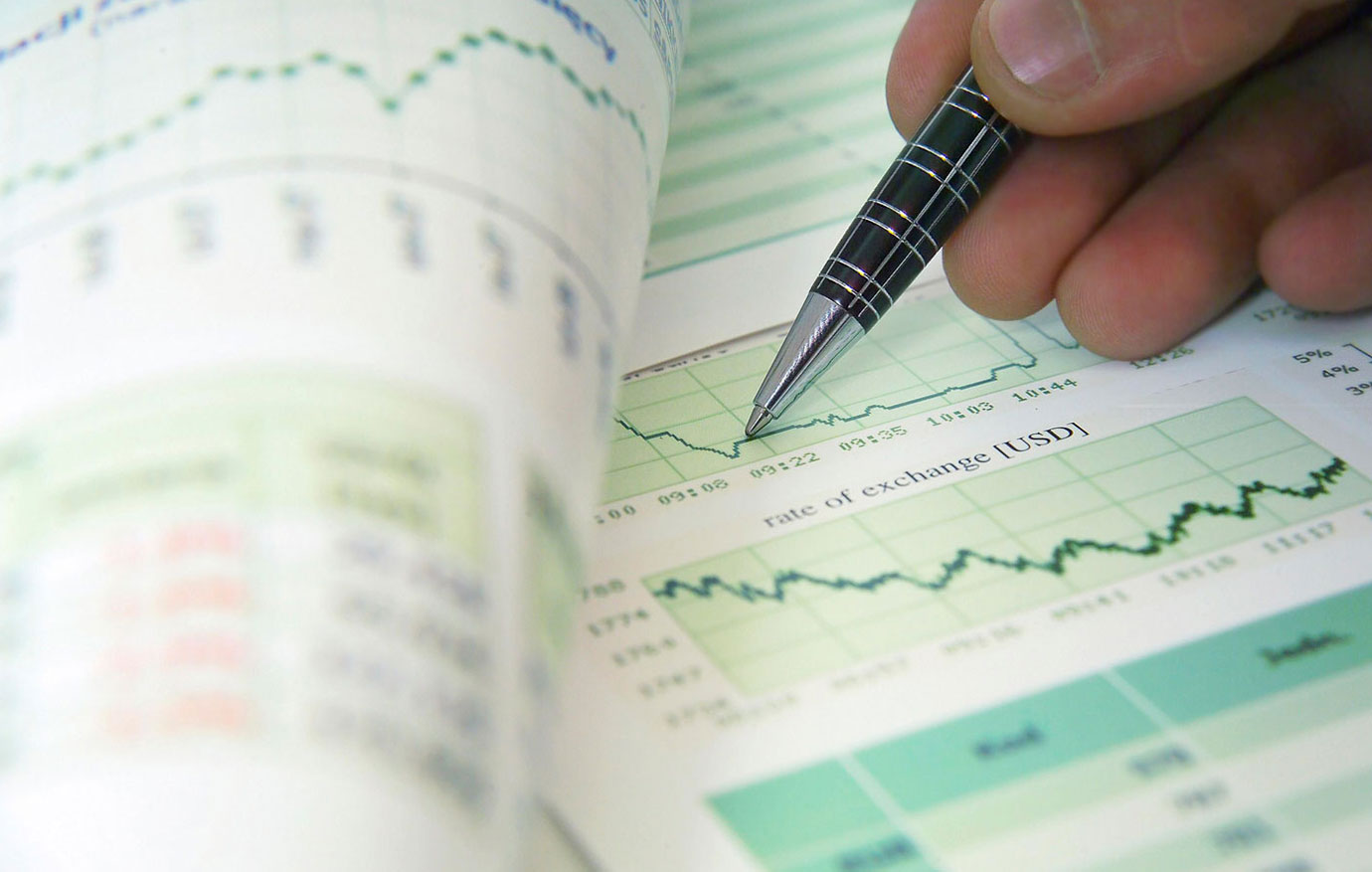 EVEN with a full plate for its 47th season, the Philippine Basketball Association (PBA) has reaffirmed its full commitment to the Gilas Pilipinas program for various international tournaments.

“The calendar will be very tight because primarily the PBA board has committed its continued support to the SBP (Samahang Basketbol ng Pilipinas) on the formation of the national team,” PBA vice-chairman Bobby Rosales said.

“We’ll provide them with the players on their wish list and because of this, it will surely impact the calendar of the PBA, where we’re playing three conferences in the coming seaon,” he added.

The PBA’s new season begins on June 5 via the Philippine Cup with the Commissioner’s Cup eyed for an Oct. 2 tip-off and the Governors’ Cup targeted by Feb. 1, 2023.

Even before the season-opening All-Filipino fires off, pros are heavily involved in Gilas’ Southeast Asian Games title-retention bid this month. Ten PBA stalwarts, led by June Mar Fajardo, have been named to the 16-man pool by coach Chot Reyes, who is expected to soon cut the team to a final 12 to the May 16 to 22 tournament.

There’s also the International Basketball Federation (FIBA) World Cup Asian Qualifiers window Gilas is slated to play on June 30 on the road against New Zealand and July 3 at home against India.

By the second conference, the PBA will send its Top 2 teams to the East Asia Super League opening games and Gilas will embark on its Asian Games mission.

“It’s going to be a very tight calendar but I think the PBA management led by commissioner Willie Marcial was able to find a way to squeeze everything in,” said Mr. Rosales.

Pros may be called up time and again as Gilas continues its continued buildup for the FIBA World Cup that the country is co-hosting next year.

“We are in constant dialogue and communication with the SBP on how to have a smooth relationship as far as the PBA providing players for Gilas to mitigate whatever impact it will have on the calendar of the PBA,” said the Terrafirma governor.