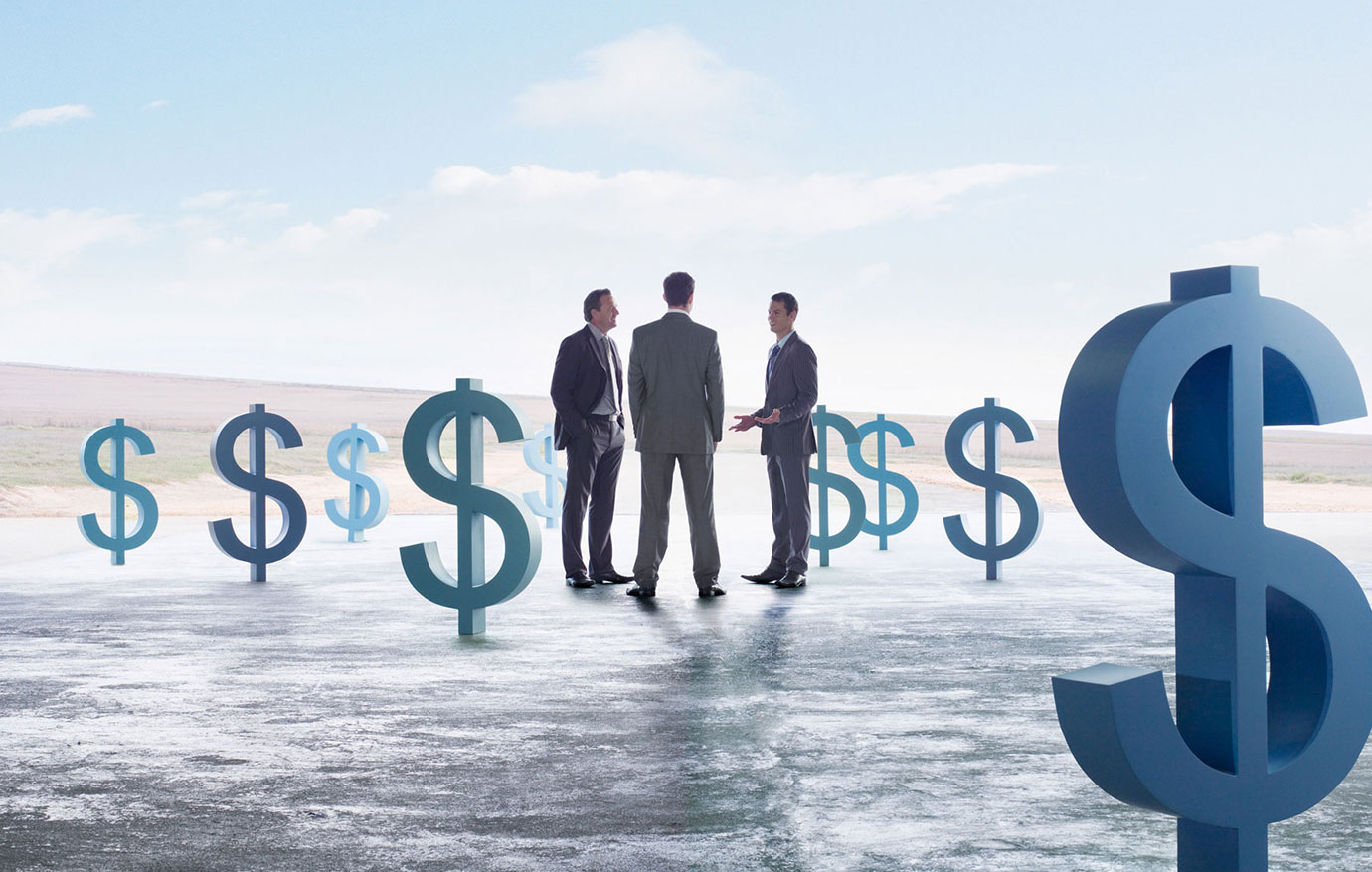 In a statement, United Sugar Producers Federation President Manuel R. Lamata said the group will ask the courts to issue immediate warrants of arrest against the two officials for “disrespecting the powers of the courts and bypassing the rights of sugar stakeholders, (who) sought status quo on SO No. 3.”

SO No. 3 authorizes imports of 200,000 metric tons of refined sugar to add to the supply buffers between sugar seasons, according to the Sugar Regulatory Administration (SRA).

In February, the Sagay City and Himamaylan City Regional Trial Courts issued separate preliminary injunctions against SO No. 3.

In a memorandum dated May 2, the SRA said it is processing applications from sugar traders except those in Region VI, or the Western Visayas.

“The exception of Region VI stems from the fact that we successfully filed a Temporary Restraining Order (TRO) against SO No. 3 and got a writ of preliminary injunction which in effect puts everything in status quo until resolved by the courts,” Mr. Lamata said.

“This sheer defiance of the courts’ orders from Mr. Dar and Mr. Serafica in order to cater to industrial users, particularly the beverages companies, must be stopped, investigated and if warranted, be prosecuted,” he added.

The planters said they will also “file corresponding charges (against) all traders who will participate in this import program, for making a mockery of the law.”

“It is very clear that someone is out to make money in this exercise knowing that they are on their way out, at the expense of the sugar industry. Now they are at it again but we will not take this sitting down. We will haul them back to the courts and we hope this time, they will serve their last few weeks in office inside the jail,” Mr. Lamata added.

In a statement, Mr. Serafica said that the SRA will stand by its decision to import, as it is in possession of data confirming low sugar supplies.

“We stand by our data which is based on our weekly monitoring of sugar production, sugar stock balances and sugar prices,” he said.

“Everyone is aware that sugar prices have been high and continue to go up weekly.  It is clear from these data that we need to augment our sugar supply at the soonest possible time to ensure food security in sugar and food products using sugar as well as arrest the continuing increase in sugar prices, which affects inflation,” he added.

Meanwhile, Mr. Dar said during a televised briefing on Tuesday that the department will be proceeding with the sugar order in areas outside the TRO’s coverage.

“We are making our due diligence and have consulted with various instrumentalities of the government…we can proceed with SO No. 3 to move forward outside the areas where the TRO was filed,” he said. — Luisa Maria Jacinta C. Jocson