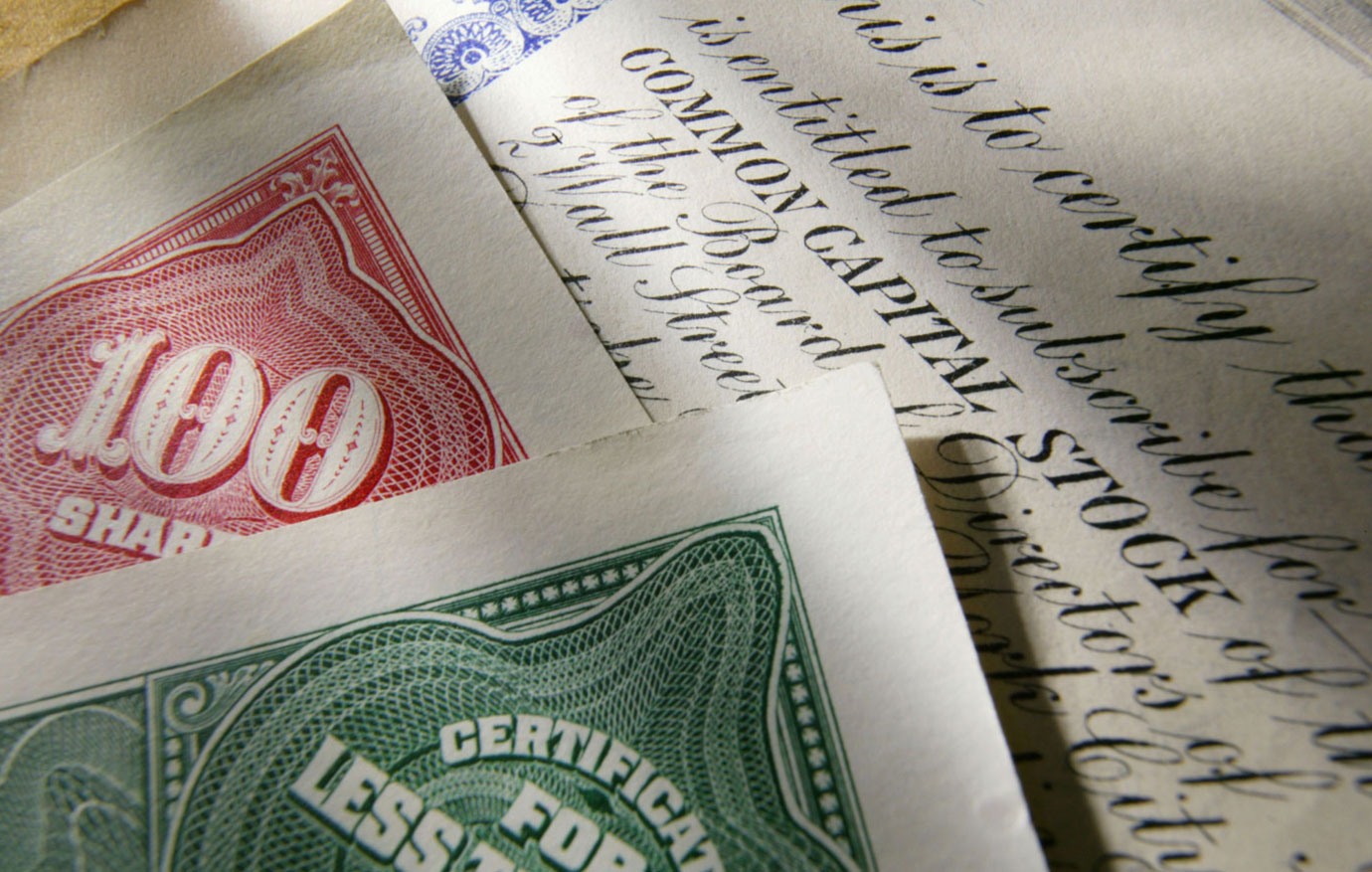 Filipino children born in the last 10 years are at a disadvantage even before they enter the workforce. Due to educational standards that have plummeted, the average Filipino today has become intellectually inferior to his counterparts from the rest of Asia, Europe, and North America. Unable to compete, this will relegate the Filipino to be the manual laborers of the world unless radical reforms are set into motion. It is a national tragedy.

Every three years, the Program of International Student Assessment (PISA) evaluates 600,000 15-year-old students from 79 countries. The Philippines participated for the first time in 2018 for which 7,233 Filipino students from 187 public and private schools were evaluated. The results were appalling.

In reading, or the ability of students to extract information from a moderately long text, Filipino children were dead last among 79 nationalities evaluated. None of our students were able to comprehend lengthy narratives, deal with abstract concepts or make distinctions between fact and opinion.

In math, or the ability to interpret how simple situations can be represented mathematically (e.g., comparing prices between currencies), Filipino students were second to the last among all nationalities.

In science, or the ability to recognize basic scientific principles, Filipino students were at 71st position out of 79 countries, at par with Panama.

Our private school pupils, supposedly our best and brightest, are only at the same level in reading as students from Uruguay (ranked 48th overall). In math, they are at par with students from Morocco (ranked 73rd). In science, they are at the level as Indonesia (ranked 72nd). In other words, even our private schools students are in the lower 10% in terms of academic competence. Less than one percent of Filipino students were at the level of their counterparts from Singapore.

The average Filipino student has an average Intelligence Quotient (IQ) of 86 compared to an IQ of 108 for the average Singaporean, South Korean, or Hongkonger. Filipinos children have the lowest IQ in ASEAN, lower than kids from Myanmar, Laos and Cambodia. It’s safe to say that our youth are among the least future-ready on the planet.

Having a young population with generally low IQ comes with dire consequences. It will lead to mediocrity in governance, poorly run public institutions, a low success rate in entrepreneurship, slow technology adoption and low disciplinary compliance. This is because those with low IQ make important decisions based on emotional considerations, not based on empirical facts, evidence and analysis. They are also more impulsive and talk without filters.

Most worrying is that a whopping 69% of Filipino students believe that they are consigned to their level of intelligence. Only 31% believe they can improve if they work hard.

At the heart of the problem is the government’s lack of urgency and lackadaisical attitude towards uplifting our education standards. Save for a brief moment under Brother Armin Luistro who insisted on adding one more year to our elementary curriculum (K+12 program) and who built 10,000 public school classrooms through a public-private-partnership transaction, the Department of Education (DepEd) has only delivered the bare minimum, at best.

The DepEd, under the leadership of Secretary Leonor Briones, has secured the lion’s share of the national budget amounting to more than P600 billion per year. According to the DepEd, its thrust is four-tiered: 1.) To review and update the K-12 Program, 2.) To improve learning facilities, 3.) To upskill and reskill teachers and school heads’ through a transformed professional development program; and 4.) to engage all stakeholders for support and collaboration.

The DepEd’s thrust is a basket of motherhood statements. Is it enough to arrest the downward spiral in educational standards? We will know later this year when PISA conducts its next student assessment audit.

But I am not optimistic. Education was never high on the Duterte’s government’s list of priorities. If only the resources squandered on the war on drugs were channeled to education, we would be in a better place today.

The DepEd’s problem goes beyond the lack of classrooms, the lack of school facilities and ill-equipped teachers.

The problem is its outdated educational system which was developed during the pre-war era and simply enhanced by sporadic modifications. The system needs to be broken down and rebuilt from the ground up, taking new technologies in learning into consideration. More ambitious standards need to be adopted with bias to the sciences and engineering. Programs on discipline and ethics must improve. Innovation and creativity must be encouraged. Digital tools must be harnessed and emphasis must be given to English proficiency, which is fast eroding.

I realize that it is easier said than done. However, it must be noted that DepEd’s equivalents in Vietnam, Myanmar, and Cambodia have uplifted their socialist-based educational systems with less resources. Their youth register higher academic proficiencies and IQ than Filipinos.

Developing intelligence should be approached holistically. Studies show that 50% of intelligence is hereditary and developed in the womb. Thus, prenatal and maternal care play an important part. The remaining 50% is developed in schools. It is influenced by nutrition, mental health, home life, quality of instruction, and quality of learning facilities.

The constitution’s provision that bans foreign learning institutions from operating in the Philippines is working against our national interest. In effect, it deprived us of collaborations and learning transfers that would have uplifted our own educational standards. In contrast, Singapore benefited immensely from having Yale University, Chicago University, and INSEAD on their shores. It helped to advance Singaporean learning standards to a point where Singaporean universities are now counted among the top 50 in the world.

The future of the Philippines is bleak even if we are in our demographic sweet spot. There will always be a limit to our success for as long as our workforce is less intelligent than the rest of the world’s.

The state of our educational system is akin to a malignant cancer tumor that is slowly spreading. Unless radically arrested, it will debilitate the nation. This must be dealt with as a national emergency.

On a lighter note, here is a message from the Italian Chamber of Commerce:

The chamber, together with The European Diner (TED), Pocofino, and Danesi Cafè, would like to invite one and all to an event called “Tiramisù” on May 18 at 5 p.m.

This event will give you the chance to order a DIY Tiramisù kit featuring products from TED and Danesi Coffee. Along with the Tiramisù kit, you will get access to an exclusive webinar where you will learn how to assemble authentic tiramisù and learn about the history of Italy’s favorite dessert.

The webinar will be led by none other than Paolo Durante, co-owner and executive chef of TED (located in BGC). Representatives from Danesi Cafè in Italy will also be joining us to tell us more about their famous coffee blends.  Please call 0927-762-3906 for more details.

Andrew J. Masigan is an economist