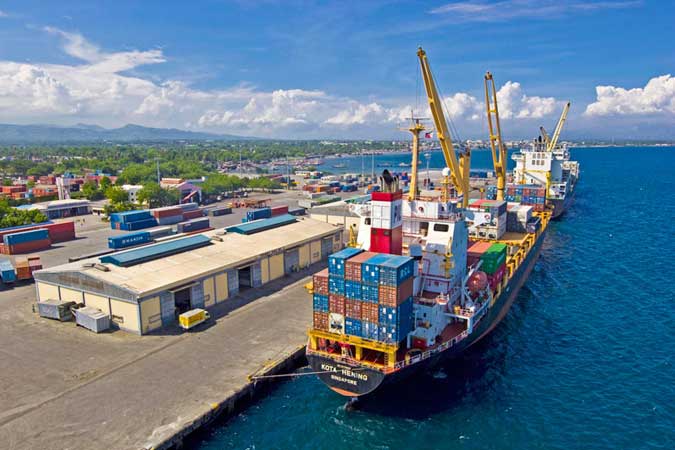 THE PHILIPPINES has expressed interest in joining a transpacific trade deal, or the Comprehensive and Progressive Agreement for Trans-Pacific Partnership (CPTPP).

Trade Secretary Ramon M. Lopez has written to the New Zealand government, the depositary of the agreement, to say the Philippines plans to accede to the deal, Trade Undersecretary Ceferino S. Rodolfo said in an online event on Tuesday.

The United States pulled out of its earlier version in 2017.

A year after it formally left the European Union, the United Kingdom at the end of January said it would request to join the free trade area and start negotiations this year.

The Philippine Trade department started studying potentially joining CPTPP after the November signing of another mega trade deal, the Regional Comprehensive Economic Partnership (RCEP). Mr. Rodolfo had said the department can now devote its resources on new trade deals after concluding years of negotiations for the 15-country agreement.

Mr. Rodolfo said the department is also in talks with India, Chile, Pakistan, and Turkey for potential preferential trade agreements.

“Both the Philippines and India, we have already agreed that we will start exploration of negotiating a preferential trade agreement,” he said.

India had opted out of RCEP due to concerns about the deal’s potential repercussions on its local farmers and small businesses.

The Trade department plans to complete both its ratification process for RCEP and get the Senate’s concurrence this year.

Negotiations on the free trade agreement with South Korea are in their final stages, Mr. Rodolfo added. Talks had earlier stalled on items like bananas, for which Philippine producers are seeking lower tariffs, and South Korean auto exports, for which Seoul is seeking greater access. — Jenina P. Ibanez